The following release notes outline the major changes that will impact users.  The release may also contain general bug fixes and under-the-hood type of improvements that are not visible to users.

NOTE:  You will not be able to review the messages after a document has been reset; however, we have plans to change that and allow users to view all historical messages sent in an e-sign invite in a future release. 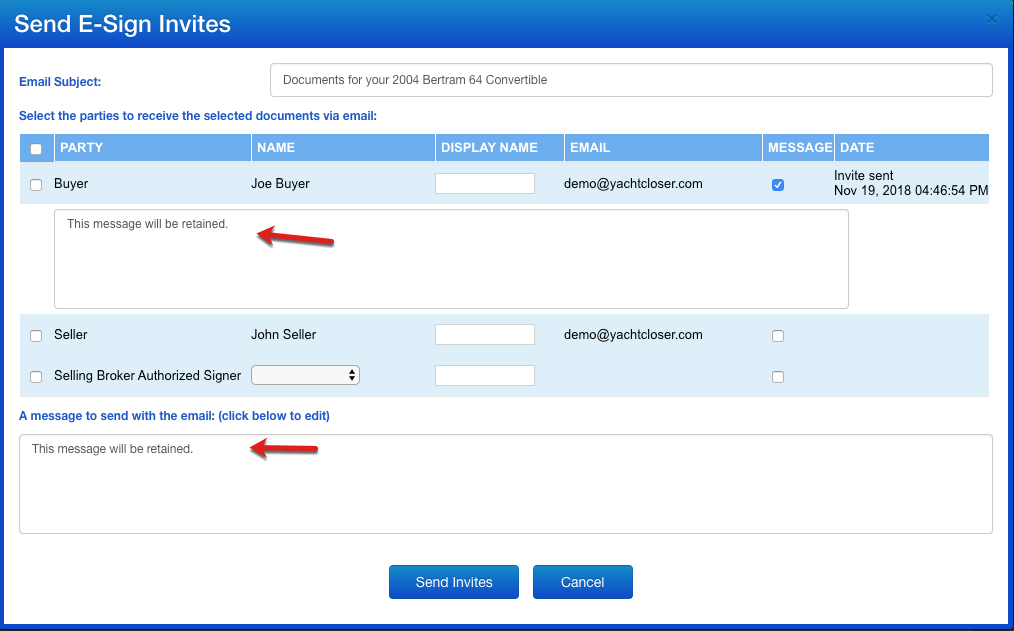 Network/MLS has a new updated look

The Network/MLS tab has been renamed to MLS.  It has an updated look and is now responsive, meaning the orientation and size will adjust based on the size of the window or device. 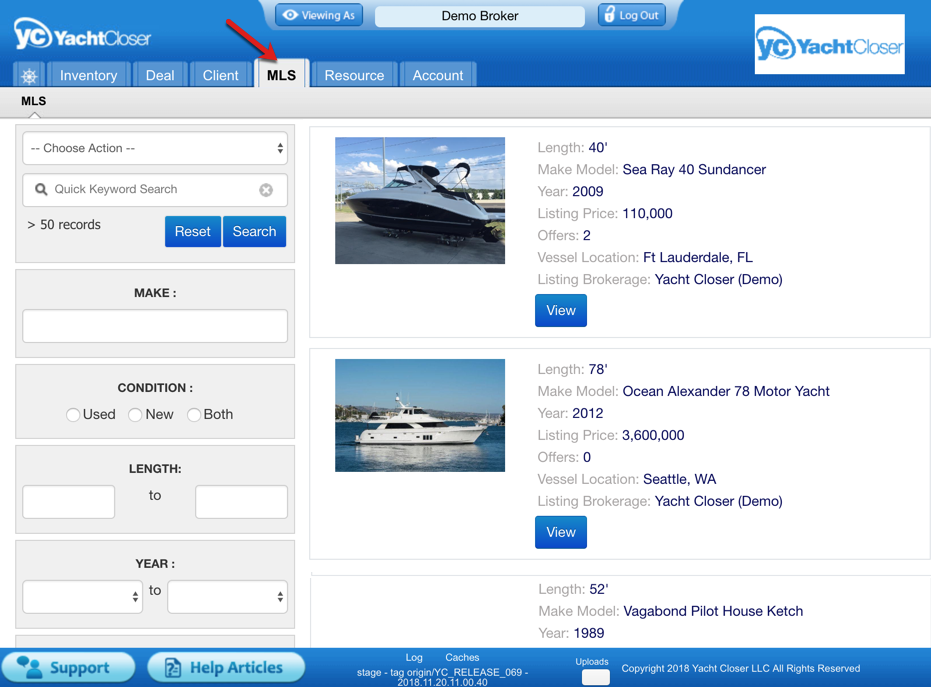 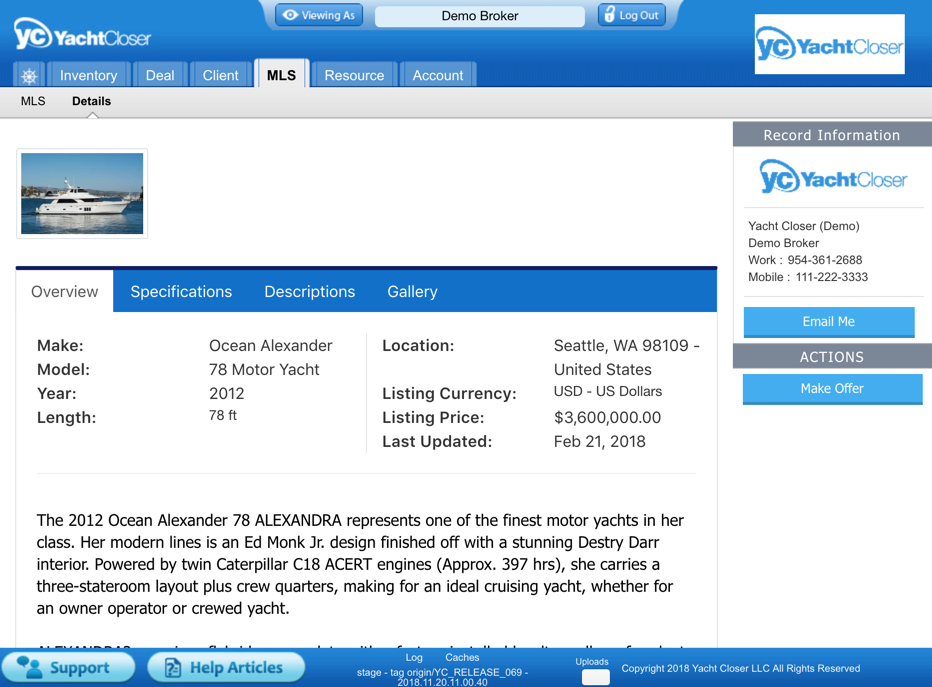